I have been called many things… but a Tool? 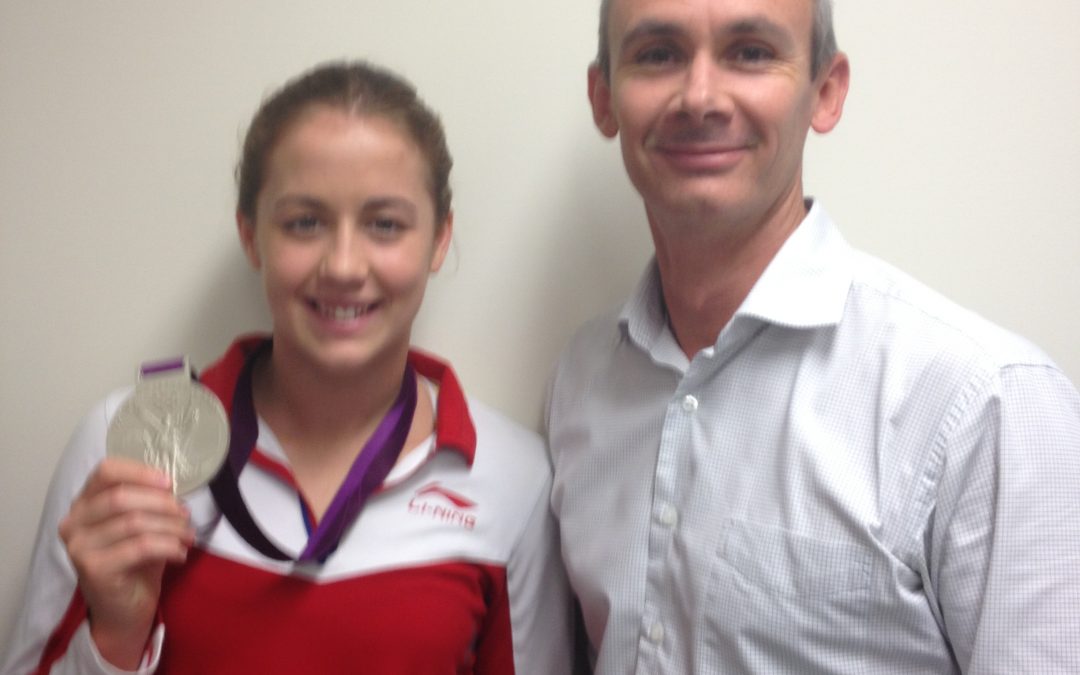 I have been called many things over the years, some funny, some derogatory and some very humbling, but a Tool?

Hypnosis has been shrouded in mystery since it’s beginning, the evil look in people’s eyes. The skepticism or intrigue in questioning or the sheer panic when people understand what I do, and all because of the unknown.

Even for me, I am not able to fully explain how hypnosis is soo powerful. How can I sit and talk to people, share the basics of the human mind and next thing, I am getting text messages saying ‘you’re a magician’ (Yes, that one happened last night), A National Champion who had the ‘Yips’. The yips is an extreme case of nerves that can confuse the mind and upset the ‘muscle memory’ the body in sport, even in life.  It is like the flight, fight or freeze response (more the freeze than anything). The Yips has seen top tennis players serve faults and double faults in a row. The Australian Open in 1999, Anna Kournikova made 182 double errors in only ten matches. In Melbourne, the Russian served herself in the record books.

So ‘Magician’ was a very welcome endorsement after this athlete (who chooses to remain anonymous) had overcome the yips, brought on by a previous injury.  Her mind and body just did not connect to allow her to deliver on her stage!

‘Weapon’ is a favourite of mine. My brand The Athlete’s Secret Weapon, was developed because of this experience and success. I was working with a 10 metre platform diver back in 2012. She was struggling to manage the nerves of throwing herself off a 10 metre platform, head first into a pool while spinning and twisting. After a few sessions she smashed the Australian Titles and was selected for the 2012 Olympic team as the youngest member. The Olympics progressed and she went on and on and it was down to the last few dives and she held her nerves while others crumbled, she was actually loving the competition, the commentators made soo many comments during her performances. This 16 year old smashed her final dive to take the Olympic Silver Medal. After the initial celebration with the coaches, she was interviewed and the commentator asked, what is your secret? she responded by saying, I am not telling anyone about my Secret Weapon. The name stuck and now I have a heap of clients who call me ‘Weapon’

The ‘Secret’ part of that is… if you found the Secret for the edge in your sport and life, would you tell everyone?

The name that I still laugh at is… TOOL.

Yes, I love hearing ‘Stuart, you are a Tool’. Many people may be offended, in Australian terms, and according to the dictionary, a tool is…

‘A stupid, irritating, or contemptible person’ an example… “that guy is such a tool”

The funny flip- side of this, is that tools are use to fix things. This is the reality that underpinned the name, Tool.

I am very happy about being a tool, I have been in this profession now for 13 years and I have dealt with clients from kids to the elderly, sports enthusiasts to 36 World Champions, employees to CEO’s of $Multi-million business empires and they know the benefits of what I do, they know that I can FIX their minds, their inner programs and fix habits that they have busy creating for years.

So for all those broken people out there… you just need to find the right Tool.

And Tools use in the right way can be Weapons!